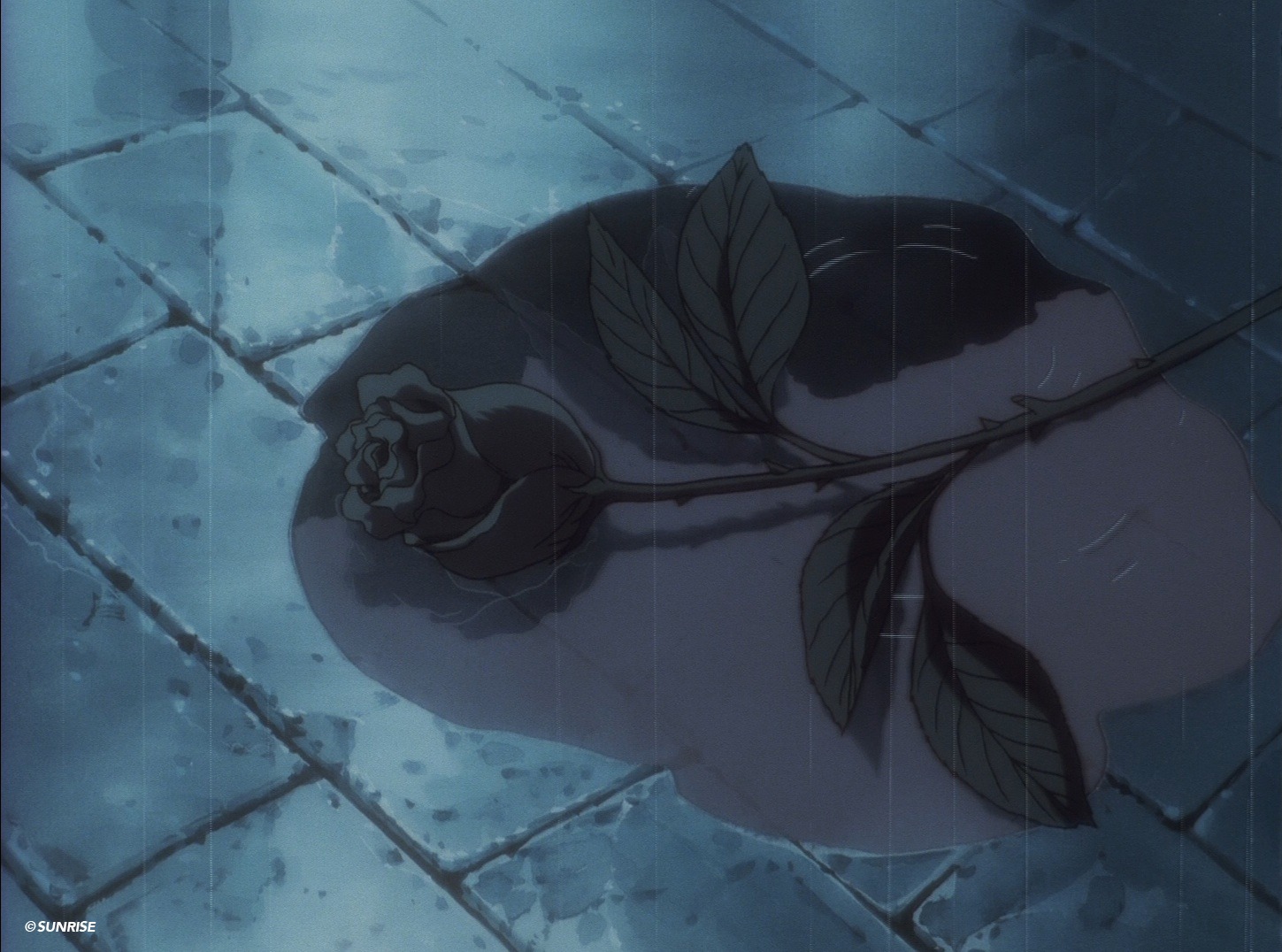 AWhen angels are forced out of heaven, they become devils... and devils know no gratitude, not even towards their creator.

We will take you back to the origins of Spike Spiegel, when he was an influential member of the Red Dragons, alongside some guy named Vicious and especially a woman by the name of Julia, the woman of his life.

Spike & Julia. Two destinies linked by the thread of an inevitable tragedy.